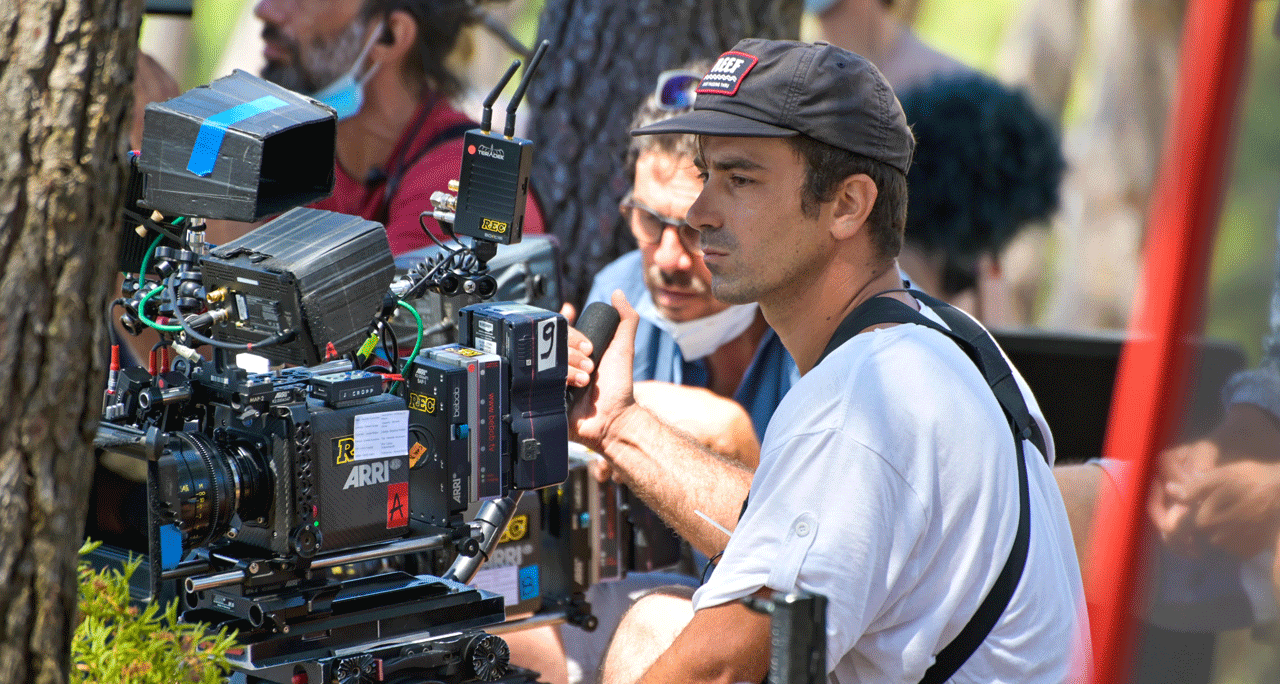 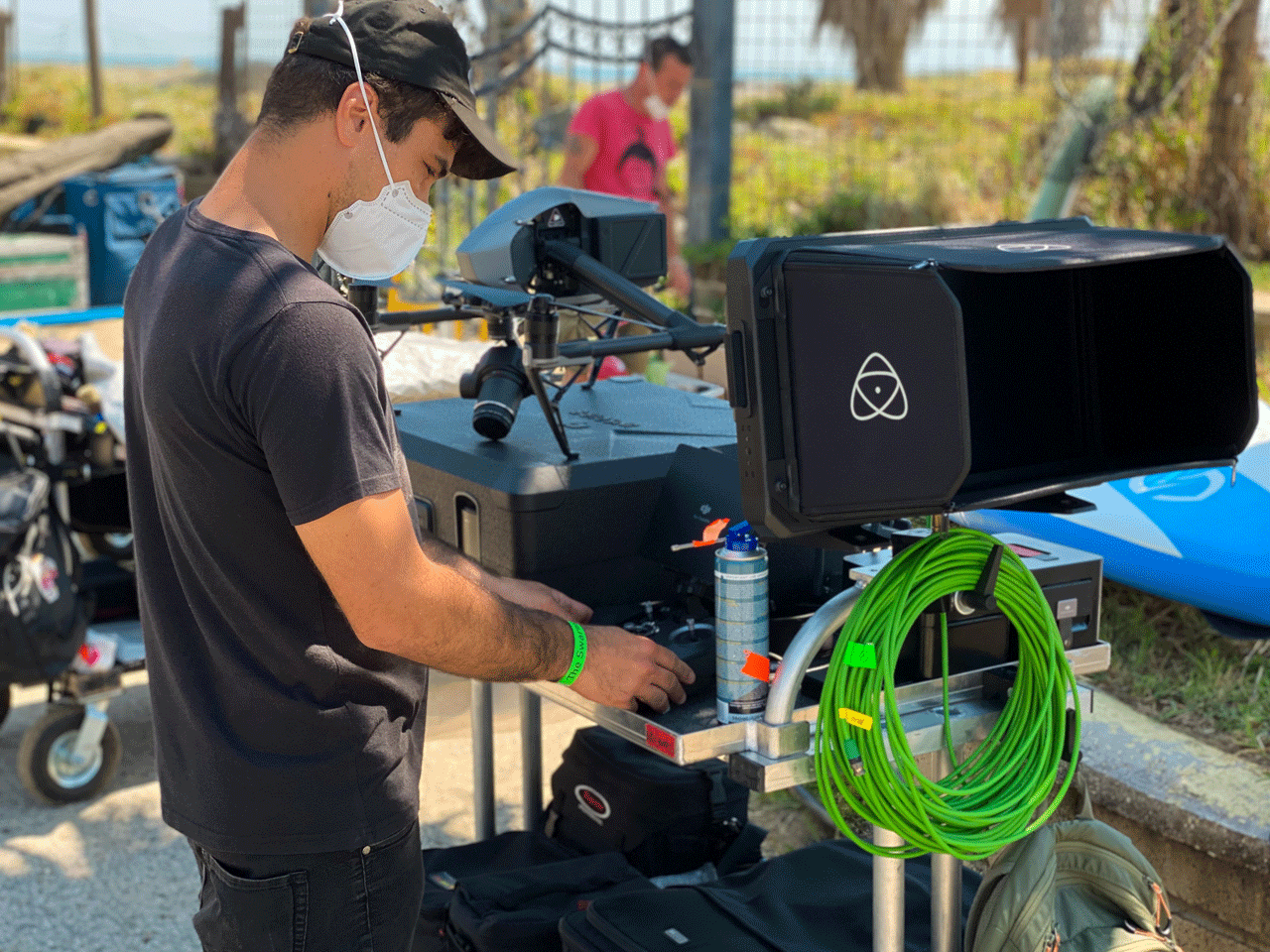 Eugenio is a Filmmaker based in Rome, Italy. He studied in AbelCine Los Angeles and Shot Academy in Rome. He started working in 2013 mainly as a videomaker: camera operator, editor and director in video productions such as commercials, documentaries, short films and Tv series. He has worked in various European countries and around the world with agencies and productions. His works have been broadcasted on many TV channels, he has also won several awards in Film Festivals around Europe. In 2019 he started to work in the Camera Department of the film industry as a 2AC. At present he is working manly as a Camera and Drone Operator for various film productions.